Dividing Pension and Retirement Benefits During Divorce in Georgia

At the Law Office of Samuel E Thomas, our experienced lawyer utilizes every available advantage to ensure our clients are treated in an equitable manner in divorce. This includes all-too-often overlooked assets such as pensions and other sources of benefits.

Whether you have modest assets or are involved in a high asset divorce, we recognize this is one of the most stressful times in your life, so we give you and your case the time and attention you need. From sitting down with you and giving you direct answers to your questions, to conducting in-depth investigations to make certain benefit packages and all other assets are accounted for, you will have one of our trusted attorneys with you at every stage of your case.

According to Georgia Law, all contributions made by either spouse into any retirement plan will be subject to equitable division. However, you can subtract the contributions you made before the marriage.

So, if your spouse has an employer-sponsored plan you are entitled to half of the benefits. The method of payment will be decided once an agreement has been reached between both spouses, then the account owner forwards the documents to the plan administrator.

The pension and benefits are dividing using a QDRO. In case you reach an agreement with your spouse before the trial (Along with your attorneys), you are saved from the hectic court proceedings. However, if it comes to the court, we are here to fight for what’s rightfully yours.

If you go to trial in a divorce, the judge will try to adjust the division of marital assets in such a way that the retirement benefits aren’t needed to be divide, as it will make the process more complex. Retirement and pension benefits acquired during the marriage are considered marital property and are subject to equitable division. 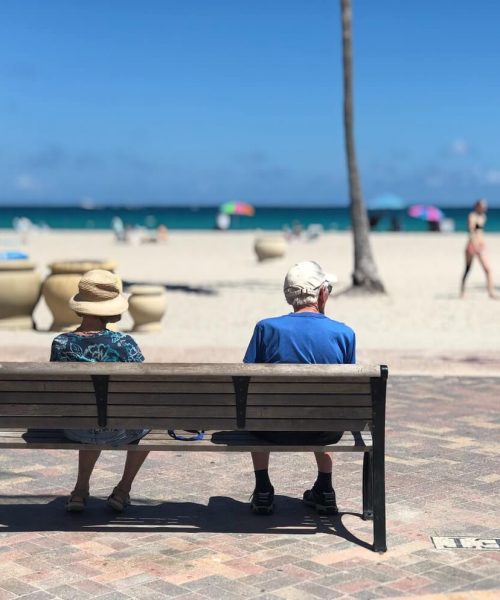 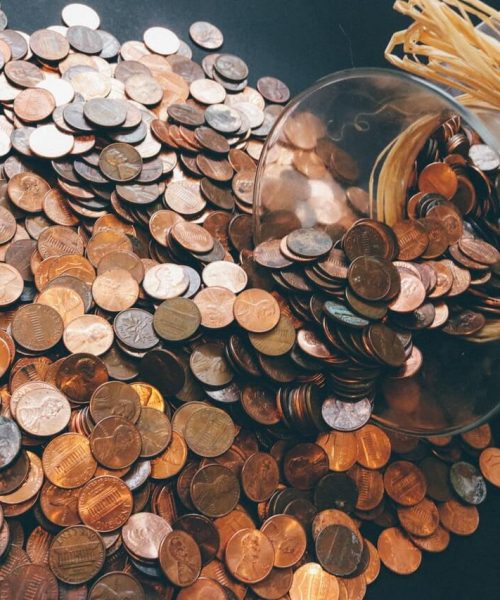 How Do You Divide Pension and Retirement Benefits?

Our Athens pension and retirement benefits attorney — Samuel Thomas is well-versed in the unique situations that can arise regarding benefits. We understand the nuances that affect varying types of benefits, including:

Our extensive experience and network of valuation professionals allow us to accurately analyze and value these and other types of benefits that must be divided.

In most cases, health insurance ends as soon as you are divorced. However, an agreement can be reached between both spouses in which the earning spouse can pay for health coverage for the other for a limited period of time. The divorcee not covered by health insurance can also be covered through COBRA for a limited time.

Military benefits can continue even after the spouse is divorced. The spouse can receive coverage from CHCBP for up to 3 years. However, if the former spouse chooses to remain unmarried and was also awarded from military retirement, the CHCBP coverage can remain for life.

The former spouse can apply for benefits on the record of an ex-spouse if they have been divorced for at least 2 continuous years. That means that even after the divorce, you are still entitled to and eligible for the benefits that we can help you get.

Disability benefits are free from marital affairs as they are based on your work history alone. Hence, even if you are divorced, your payments won’t be affected and it is not subject to division.

The shares of stock are to be divided between both spouses. As the stock grants can’t be divided directly, one spouse either pays the amount of interest to the other spouse or divide the value.

For the division of profit-sharing settlement, you must first set a rollover IRA in order to avoid paying additional taxes and a penalty. The only way to divide the settlement is through a Qualified Domestic Relations Order.

Deferred Compensation Plans are divided as per the divorce judge’s order or as per agreement between the spouses. They are either divided in half, or on the decided percentage.