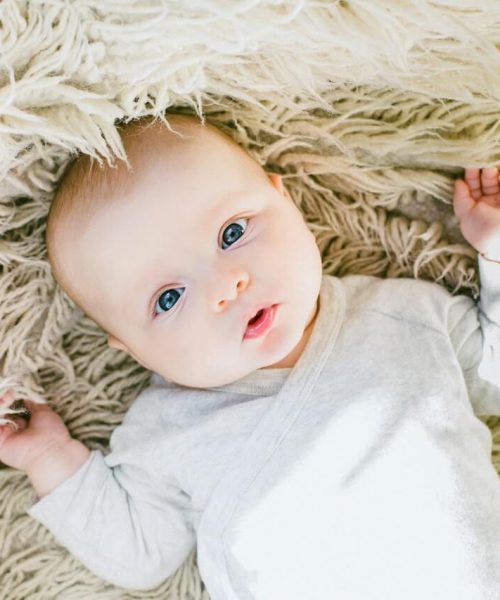 What is the Chronology for Establishing Paternity?

When a child is born to a married couple, a legal presumption arises that the husband is the child’s father. The same is not true for unmarried couples. Establishing paternity is important for unmarried couples in the event that their relationship does not continue and a parent seeks custody or child support, for inheritance purposes or for a variety of other reasons.

Even if parents never marry, paternity can be established voluntarily when the parents are certain of the father’s identity. In such cases, the mother and father may sign a legal form called a voluntary acknowledgment of paternity and file the form with the court or appropriate state agency. Executing this voluntary acknowledgment may be done in the hospital following the child’s birth or any time thereafter.

The father’s name is then included on the child’s birth certificate. Even if a voluntary acknowledgment is not completed soon after the child’s birth, the parties may later enter into an agreement with the assistance of their lawyers that establishes the father’s identity and resolves custody and support issues.

If neither of these voluntary procedures is an option, legal action may be necessary. A mother may file a paternity action to establish that the man she believes to be her child’s father in fact is or, if the mother is receiving public assistance, the state may initiate the action in order to recover costs from the father. The putative, or probable, father’s presence in court will be demanded, and he may be required to submit to DNA testing if he contests his paternity.

Genetic blood test results are usually available within a few weeks, and they can establish (or negate) paternity with about 99 percent accuracy. If paternity is established in this manner, the court will enter an order regarding the father’s paternity. The father then becomes legally obligated to pay child support according to the state’s guidelines. A father may also initiate legal action to establish or negate his paternity.

At any time prior to entry of the court’s order, the parties may still enter into a settlement agreement that resolves the custody and financial issues relating to the child. In most instances, a father is legally required to provide financial support to his children and does not have a lot of room to negotiate.

Once paternity has been established, the child obtains many legal rights beyond child support. For example, the child can inherit from his or her father, is eligible for health insurance coverage under the father’s group policy, is entitled to social security benefits if the father dies or becomes disabled, may be entitled to wrongful death benefits if the father dies as a result of someone else’s negligence and can obtain medical history information as a result of establishing paternity. You should consult with our Athens GA Paternity and Legitimation lawyer before going through this kind of case alone.

The Athens GA Paternity and Legitimation

Samuel E. Thomas is an experienced Athens legitimation and paternity lawyer who represent men and women seeking to establish a legal parent-child relationship through the paternity process. This enables our clients to exercise their parental rights or enforce the other parent’s responsibilities under the law.

Our goal is to serve the best interests of our client and the child in question by quickly learning the truth about paternity in an efficient and cost-effective manner. If you are a mother seeking to prove the paternity of your child or a man seeking to establish or dispute paternity, please contact our Athens GA Paternity and Legitimation Lawyer today to schedule a consultation. 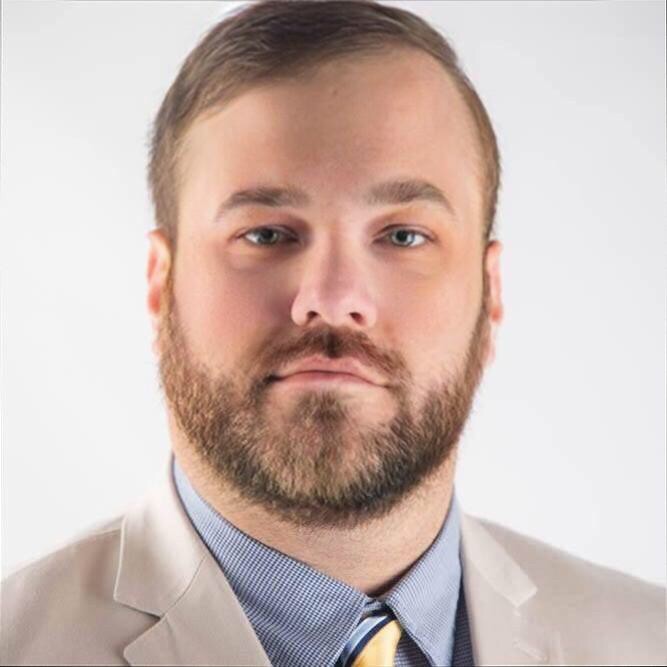 Other Types of Paternity Suits in Georgia

Under Georgia law, when a child is conceived in or born into a marriage, the husband is presumed to be the legal and actual father. A paternity suit can be brought by another man who believes he is the biological father with the goal of establishing paternity and ensuring his parental rights.

A husband may also contest the paternity of a child conceived or born in marriage, although success in these cases requires overcoming a legal presumption of fatherhood. To discuss the specifics of your case with an experienced Athens GA Paternity and Legitimation, please contact our offices today at 706-546-0999 or via our contact form.