Divorce and the following complications can cause emotional duress for all parties involved. Unfortunately, in Georgia, fathers experience even more difficult when it comes to receiving an equitable share of court-awarded time with their children after divorce. Our Athens GA Fathers Rights Lawyer has years of experience representing fathers in divorce and child custody litigation. 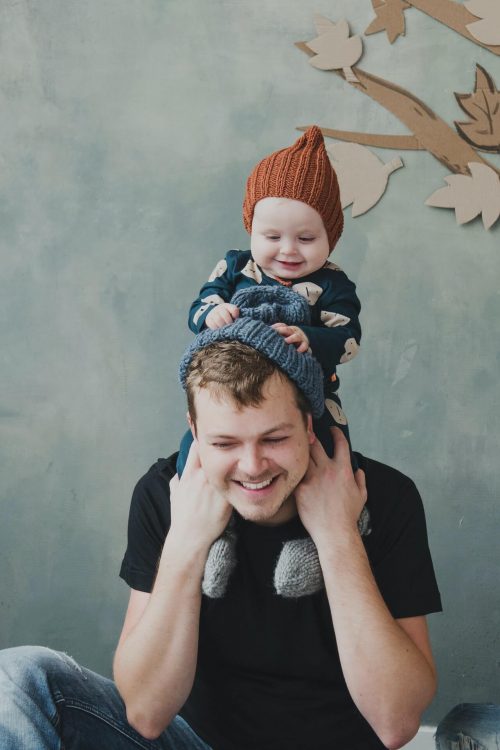 As attorneys practicing exclusively in the field of family law, we understand the uphill battle fathers face during divorce proceedings. Keeping parental rights intact as a father is critically important to protect yourself and your children for the future. By standing up for what is right in the first place, you can avoid potential heartache related to losing your rights as a father.

Georgia Family Law Courts work hard to deliver a just sentence in case of a divorce and maintain a gender-neutral perspective. However, men still feel that they are disadvantaged when it comes to child support and decisions are biased against them. If you have any such claims, we can help you fight for your right.

Georgia state laws indicate that both parents receive ample amounts of time and ongoing contact with their children after divorce. However, the reality is that fathers often have difficulty in taking advantage of this right. As a single or divorced father, it is a fight to receive equal time with children, especially with younger children. Regardless of the father’s involvement in a child’s life prior to divorce, continual contact after separation is seen as a privilege that must be fought for.

The term “fathers’ rights” sometimes automatically provokes an aggressive response. It is important to know that defending your parental rights as a dad does not mean the legal process itself will be combative. Each family law case is unique, and the nature of the case will depend on each party’s individual involvement and personality.

When it comes to representing fathers, we are experienced in protecting parental rights, as well as many related family law matters, including:

Unless one parent has physically or mentally abused a child, the court deems it necessary that both parents receive equal time with the child.

However, when it comes to physical custody of the child, with whom the child will stay more with, the decision is primarily made in favor of the primary caregiver. If the father has played important role in raising the child, it will also contribute to the decision of custody.

Legal custody grants the parent the ability to make important decisions regarding the child’s life. Parents can have joint legal custody of a child or the court might grant sole legal custody to a parent. These decisions include education, medical care, and religious practices.

Child support depends on your annual income. It is the amount that either one spouse has to pay or receive based on the time a child spends with the parent. If both parents have equal income, you may not have to pay child support. However, the decision resides with the court. A lot of factors can influence child support. If a spouse ordered by the court to pay child support doesn’t pay it, regardless of the reason, he will be facing either criminal or civil charges for contempt of court.

Our law firm also deals with marital assets and debt division between spouses. We help in the valuation and documentation of assets, as well as fight for rightful interests in court. We help you get what’s rightfully yours.

Alimony refers to the amount a spouse has to pay to financially support the other spouse during the proceedings of the court. The court will decide the amount of alimony the spouse has to pay. Not paying alimony can result in facing civil or criminal charges for contempt of court.

In Mediation Divorce, a neutral third party (legal advisor or attorney) acts as a mediator between a couple to reach a settlement. In this way, couples can avoid the legal fee of lawyers and the hectic proceedings of a courtroom.

In a Collaborative Divorce, both spouses have separate legal assistance as they negotiate for a settlement. They can also be joined by neutral experts if necessary for the valuation of business assets. This process also saves you from a courtroom if a reasonable agreement is reached.

Resolving issues outside of court saves on legal fees and the time spent litigating a case. If possible, it is always recommended to come to a resolution outside of the courtroom. However, not every case can be resolved without the intervention of legal help. If you are unable to reach an acceptable agreement with your spouse, the Law Office of Samuel E Thomas can step up and defend your rights in court.

At the Athens GA Fathers Rights Lawyer Law Office of Samuel E. Thomas, we are dedicated to resolving all issues associated with your divorce case. If your case involves parental rights, child support, property division, or any other family law issue, contact us today.